Cinco de Mayo - Why do we celebrate this beloved holiday?

Offer valid until the end of May.

It’s not Mexico’s Independence Day. Contrary to popular belief, Cinco de Mayo is NOT a celebration of Mexican independence. Rather, it is a celebration of Mexico’s victory over France in the battle at Puebla during the Franco-Mexican war (1861-1867). Mexico’s defeat over France in the battle at Pueblo came as a surprise, due to the small militia Mexico employed in contrast to the heavily outfitted French militia, which had 2,000 more troops than the Mexican Army. Although the Mexican militia won the battle they would go on to lose the war. Napoleon III, then leader of France, instituted his relative, Archduke Maximilian of Austria as the ruler of Mexico. Maximillian was executed by firing squad 6 years later, when the US forced France to remove their troops and President Benito Juárez took leadership of the country. The battle at Puebla however, remained a source of great pride for the country, and is still celebrated as a state holiday in Puebla and Veracruz. The holiday of course is known as Cinco de Mayo. Why did France invade in the first place? In 1821 after a battle for their independence from Spain, Mexico broke free and descended into years of internal political takeovers and wars including the Mexican Civil War and the Mexican-American War. After years of war and struggle, as Mexico attempted to find its footing since being annexed from Spain, debts began to accumulate, sharply. By this point Mexico was heavily indebted to Spain, England, and France. All three countries wanted their money back and sent naval forces to Veracruz to demand repayment. Spain and England were able to negotiate with Mexico upon learning of France’s true intents and peacefully withdrew their forces. France, however, under the rule of Napoleon III wanted to expand their empire and saw this as the perfect opportunity to do so. Napoleon IIIsaw the conquest of Mexico as a step not only towards expanding his empire but also towards establishing a link to the United States where he planned to support the confederate army in an attempt to keep the U.S. split into two less powerful entities. Mexico was broke and France was moving in. What’s the US got to do with it? While all this was going on in Mexico, close by in the U.S. the Civil War had begun and it looked like the confederacy was winning. Only a year into the war and the confederacy had already expanded into New Mexico and Arizona, headed for California, or more specifically Los Angeles. As the war raged on, Latinos in the western states grew more and more concerned that slavery was coming for them. In response, large populations of Latinos in California enrolled in the U.S. Army, organizing cavalry in California and New Mexico. In both the U.S. and in Mexico, wars were being waged for freedom, democracy and equality. Latinos in the U.S. felt both wars acutely. Their home country of Mexico had overturned slavery 50 years earlier and was running under a democratic government that was now being threatened by France. As LA Times writer, David E. Hayes-Bautista put it, “Cinco de Mayo was made in America, by Latinos who proudly bore the U.S. and Mexican flags to show their support for both the Union and its values and for the Mexican victory over the French, who sought to undermine those values.” The battle at Puebla was a significant victory not only for the underdog Mexican army and their fight for independence, but also because it closed off a major access point to the U.S. that Napoleon had hoped to take advantage of in order to further his support for the confederacy during the U.S. Civil War. One final reason why Cinco de Mayo is celebrated with such veracity in the U.S. is the “Good Neighbor Policy” which President Franklin Roosevelt enacted in 1933 in his first inaugural address to encourage and improve relations with Latin American countries. Cinco de Mayo became a popular celebration of Mexican heritage and picked up steam in the United States during this period. So there you have it—the history of Cinco de Mayo. Now you have all the knowledge you need to impress your friends at your next Cinco de Mayo celebration. Happy Cinco de Mayo!

Welcome to my blog! 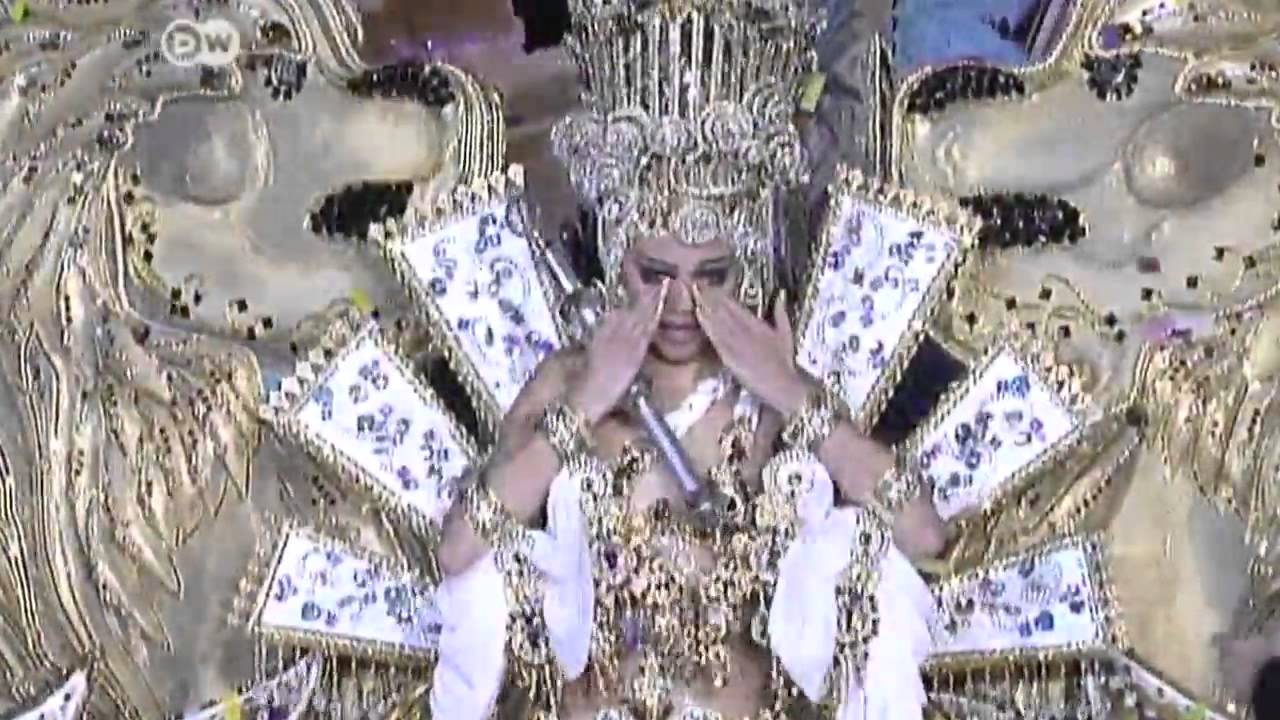 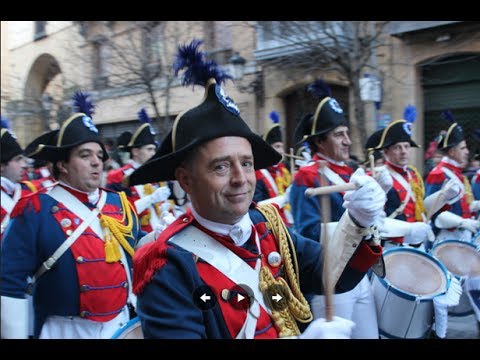 Cinco de Mayo - Why do we celebrate this beloved holiday?

Quote of the Day

Quote of the Day

Welcome to my blog!